(or: “Higher Achievement Through Education”)
From You’re Gonna Hate This
Performed by Lindsay Mendez

As the little tykes toddle off to their first day of weapons confiscation at school, I thought I’d post the latest version of this number from “You’re Gonna Hate This.” There’s a live performance video of it elsewhere on this site, but the vocal on this recording is too good not to share with you guys. Besides, isn’t a heartwarming message like this one (namely, THEY’RE COMING, PEOPLE!!) worth repeating? 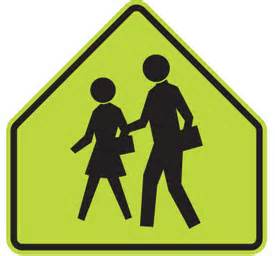 We don’t need no edumacation.

Vocals: Lindsay Mendez (& some little background ones by me)
The rest: MH
(Vocals recorded by MP Kuo at Lofish Studios, NYC)

This entry was posted in Music, Musicals, Song of the Week and tagged back to school, lindsay mendez, michael holland, musicals, song of the week, the kids oh my god the kids, you're gonna hate this. Bookmark the permalink.