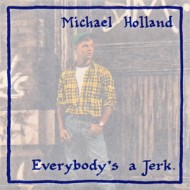 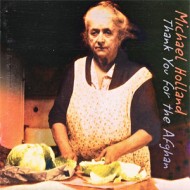 Expanded songwriting/arrangements (real strings! special guests!). The Boston Globe gave it a good review, but I can’t find it. Also OUT OF PRINT, but one turns up on the internet from time to time when somebody dies.

Diving headlong into the available technology at the time, this concept album turned out to be pretty much an hour-long cry for help. But a damn catchy one. Blockbuster/MP3 Award for Favorite Male Performer, Rock. What?! 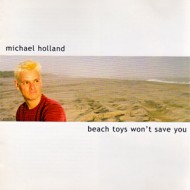 Pretty much the other side of the Darkness Falls coin. (That means it’s a happier one.) A note on the hair: one day at the beach and that’s just what happens. Don’t judge. 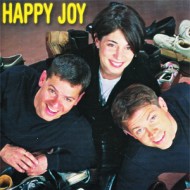 The trio I was in back in 90’s Provincetown. I produced this and did the arrangements, played most everything, and wrote a few tunes. Also features the origins of my mashup fixation, which eventually reached its baroque apotheosis with Gashole! 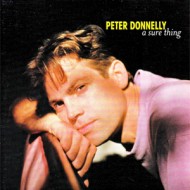 Peter was one third of Comfortable Shoes, and this is his first of three solo discs (so far), but it’s the one I got to produce/arrange/play and sing on.

Another Holland production. Karen likes pretty much all musical styles, so they’re all here. Buckle up. 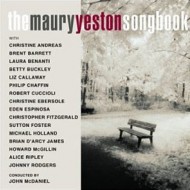 I was asked to record the world premiere of the song “Another Day in the Modern World” for this CD. When I worked with Betty Buckley in Dallas last year (2011), I forgot to tell her that we are on an album together. Do you think she knows? 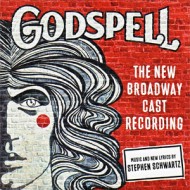 Well, I’ve never co-produced anything before, but when you get to work with Stephen Schwartz and Kurt Deutsch, exceptions can be made. Doing the orchestrations and vocal arrangements for this show was a dream come true. Ten of the best singers (and people) anyone could be lucky enough to know, backed by a mind-blowing band.